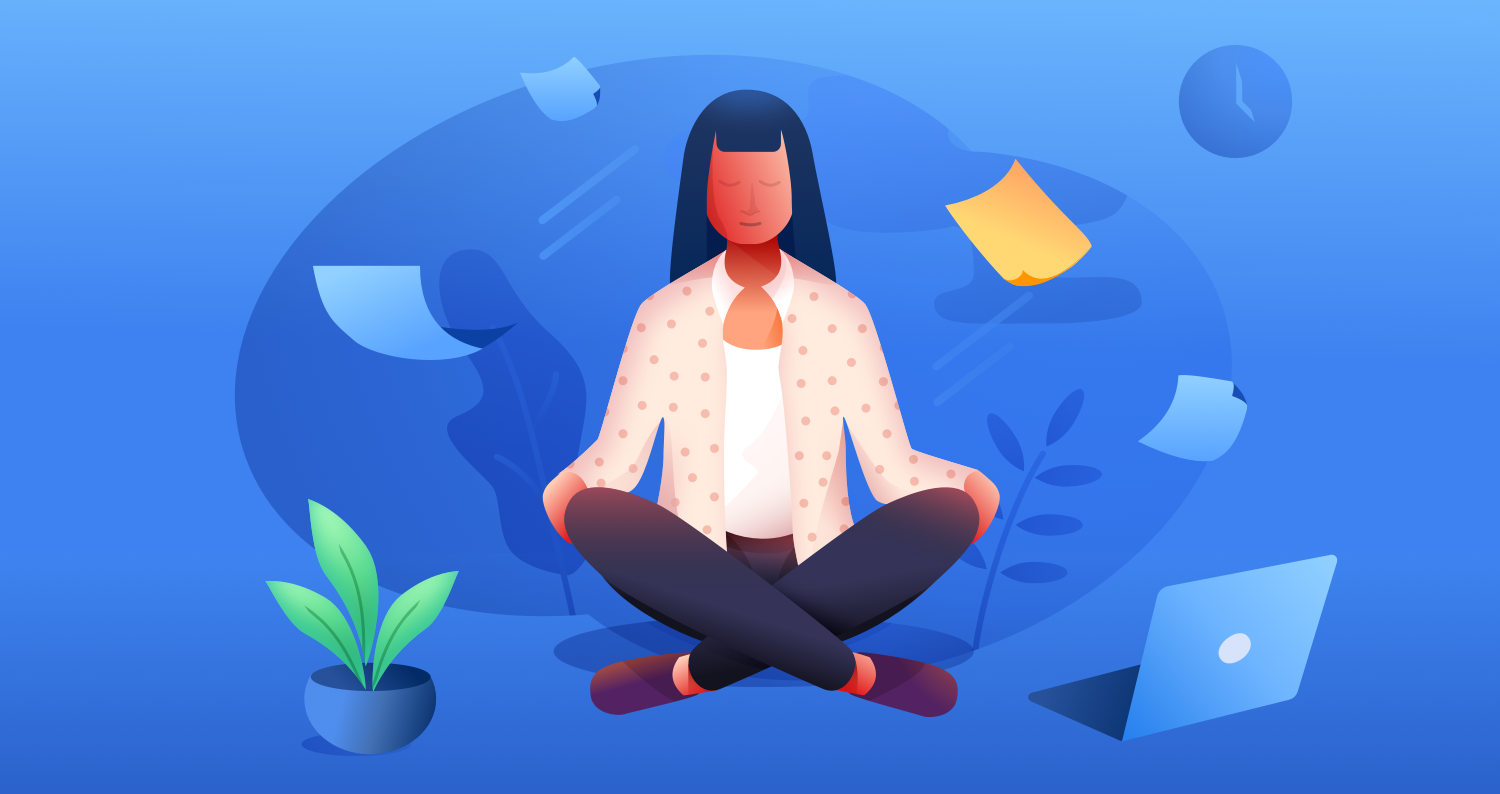 Many of you will say a form is a form no matter what it looks, how it feels, how you complete it or how you send it. That is not the case here! Much like ourselves, we like our users to take pride of their forms, create bespoke themes, include interesting features and come up with new suggestions on how we can constantly improve.

Forms, being what they are is a way of capturing data, that data can be anything in any format: Text, Images, Audio, Documents etc. To capture this data you need to produce a form and from that form you want it to be the most interesting, user-friendly design with awesome looks! a form that has been well thought-out can impact usability and submissions massively seeing an increase in both. Making a form so that it can interact with people seamlessly is the main aim. Just like with speaking to someone asking for information, if you annoy them they will not provide you what you want, this works much the same for the forms you produce too.

Building the basics - keep it simple

After all, you don’t want to sore data you don’t need, it costs money!

Building a form you need to remember the basics. You do not want a situation where someone feels that your form is too intrusive or intimidating and is scared away from completing the information. Forms need to be simple and concise ensuring you only ask for what you need and no more. After all, you don’t want to sore data you don’t need, it costs money!

Form Title: Make it clear. A form without a clear definition is one that will confuse users and not give them a clear understanding of what their data is for. Allowing them to understand the form as soon as it is opened will lead to a much hight submission rate.

Field Labels: Field labels are not only for the user but your reporting also. Ensure they are clear to the user completing the form in way of a field title either located above the field as a title or in the field itself. Producing field labels within the field will give a much cleaner and modern look also collapsing the form making it look less to complete.

The title of the filed that is completed at the top of the form is for reporting. This would usually match or be similar to the field label so both can be easily identifiable when reporting/editing.

Your forms still need to sell you even know they are just a form. Making forms recognisable will only help you build your business as a brand. An established business can be recognised from its logo and some even just from their colours. You want your forms to do this!

build your business as a brand.

Styling: Touching on this at the start of the article, you want your forms to be exciting and interesting so as not to intimidate, simply creating bespoke themes can make a huge difference to submission and the interaction you get. Forms should be consistent with your brand enabling your forms, website and logos to be seen and recognisable as one. Just because it is a form that required completing doesn’t mean it has to be boring, you still want it to convey and build your brand after all!

Refine your form: For those forms where you require a magnitude of data, don’t place it all on one page and scare the person as soon as they open the form, split the form into sections and add multiple pages. This gives the user the illusion that there is not as much information needed on each page, in turn, generating better submission rates.

For someone to feel like you are wasting their time is a bad thing. Keep your forms concise again by adding further logic to your forms. This will allow you to hide and show questions depending on an answer from a previous question.

Logic can be a really powerful tool

For example, you may have a form that asks for agreement. If they agree they move onto the next question whereas if they do not agree, you may want to know why. In this situation, you would add a textbox to the form but would only tell it to appear when 'no' is selected. This way the box would stay hidden until this selection is made. Again this gives the illusion that you are not asking for loads of data where fields can appear while they complete the form.

Logic can be applied both ways where you may want the text box to appear if they have clicked 'yes' also to find their opinion. You can apply more than 1 line of logic so it can depend on multiple questions selections. You can define specifics to show throughout the form, but hiding the box initially make the form look more condense neater.

Logic can be a really powerful tool when used correctly on forms and can be a great way to get people interactive with them more, in turn pushing submission rates and retention up. Follow some of these simple steps to see an increase in the submission if your forms.

If you have found ways to have people interacting with your forms more, let us know! The team here are always welcome to new ideas and the best practices.

See the benefits Array can deliver for your business. Try it today for free, and you’ll see just how much simpler and more productive your processes can be.

No contracts. No hidden fees. No risk. Just a chance to change your working day for the better. Forever.

Discover the Industries Powered by Array