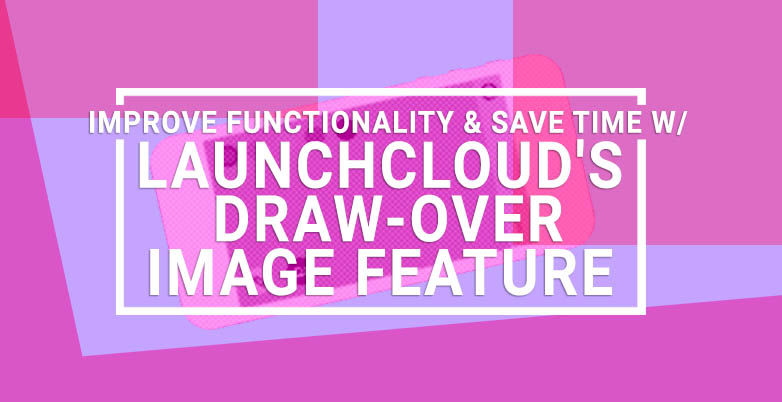 If you are using a form to gather data which requires a lot of descriptive text, using an image can often be an easier option. An excellent example of this is the risk reporting process. How much easier is it for you to be able to take a picture of an area, embed it into a form and indicate on the image where potential risks should be identified and captured on the form? The draw over image feature also works when an operator is reporting a risk. All they need to do is take a picture of the problem, and draw over an area to highlight it.

No pens are required either, it’s all done electronically with the Array system, so all you need to draw with is your finger.

Enable the Draw over Image feature in your forms

When you’re creating a form you need to enable the Draw over Image feature if you want it to be present.

On the edit form screen click on Media & More in the toolbox, 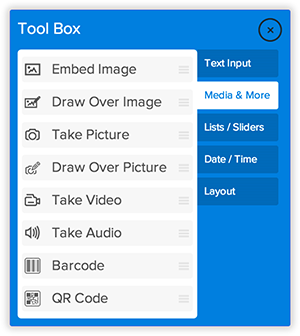 Drag the Draw over Image field into your form to enable the feature. 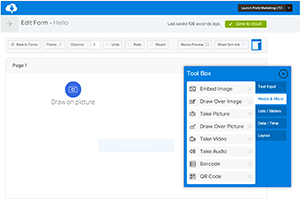 It’s as simple as that. You now have an interactive form on which operators can draw items such as arrows or circles indicating areas of reference on an image. This is so much simpler to do than to try and describe an issue, such as an identified risk, in words.

When on the mobile app all you need to do to draw on an image is, 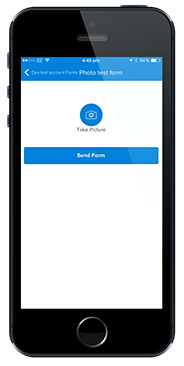 take a picture or get one from your phone gallery 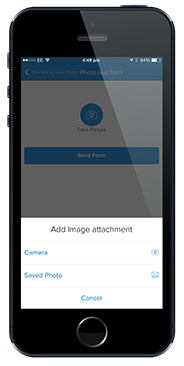 When you have added your picture tap on the photo stack

Then on the pen on the far right 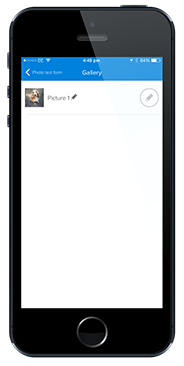 See the benefits Array can deliver for your business. Try it today for free, and you’ll see just how much simpler and more productive your processes can be.

No contracts. No hidden fees. No risk. Just a chance to change your working day for the better. Forever.